I’ve got four sisters but only one brother. He’s not Victor Meldrew but he does voice his opinions in a similar manner and maybe having five sisters is reason enough to be grumpy! 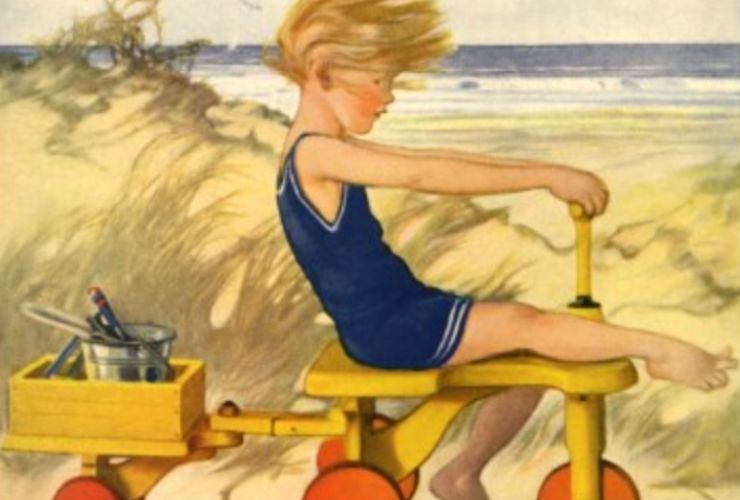 In reponse to my “Wear Sunscreen” post, with it’s fab take time-out YouTube video, grumpy big brother said “… there’s evidence to suggest the harm caused by lack of Vitamin D outweighs the damage caused by the sun… it frustrates me to see children dressed in long trousers, long sleeved tops on a nice day – they should be feeling the warmth of the sun on their skin.”

The merits or otherwise of sunscreen wasn’t my point and I think my brother (I really do love him) has proved one of the observations in the video “..you too will get old; and when you do, you’ll fantasize that when you were young, prices were reasonable, politicians were noble, and children respected their elders.”

My final word (or lyric) on the subject has to be “Everybody’s free to feel good..”

Any cookies that may not be particularly necessary for the website to function and is used specifically to collect user personal data via analytics, ads, other embedded contents are termed as non-necessary cookies. It is mandatory to procure user consent prior to running these cookies on your website.